What to know about anemia 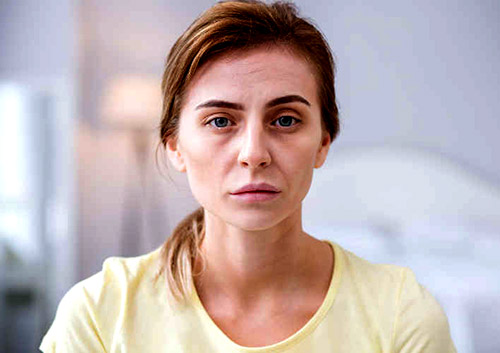 Anemia is one of the most common medical disorders in the world. Anemia is a condition in which there is a reduced count of red blood cells (RBC’s) in the body. These red cells carry oxygen to all parts of the body.

Children, women, and people suffering from illness are more likely to suffer anemia. The symptoms of anemia are fatigue, breathlessness, feeling dizzy, pains, and aches in joints, head, and other parts of the body. People with mild anemia may not notice any of the symptoms or it might be very mild.

The causes for anemia are many and differ from person to person.

The main reasons of anemia:

The main reasons of anemia: